Recently the Buenos Aires newspaper ‘La Nación’ published a story about the impact on tourism in Argentina by the first Argentine Pope of all history. And it seems that there has been a significant increase. A similar question has begun to circulate in the Basque Country: Being a Jesuit Pope, will it bring a boost in religious tourism in this country? The Society of Jesus, whose members are commonly known as the Jesuits, was founded in 1539 by, among others, the universal Basques Saint Ignatius of Loyola and Saint Francis Xavier and has deep historical roots in Basque land. This being the case, the question posed is truly relevant.

The response is convincing: “From the evening when the Pope was named and throughout the following week, entries on our website www.tierraignaciana.com soared by 80%. This is a sure sign of the interest that has aroused.” These are the words of Jesús Mujika, the person responsible for tourism in the Gipuzkoan region of “Urola Medio”, the region where the famous Basilica and Sanctuary of Loyola is located, built around the birthplace of Ignatius of Loyola and spiritual cradle of the new Pope. The tourist project named above includes the Chapel of Santa Lucia and the Sanctuary of Arantzazu, both also in the Gipuzkoan towns of  Zumarraga and Oñati.

“It was fulminant: the amount of phone calls with inquiries to the office of tourism, to Loyola, and to us; local media as well as media from abroad. The media boom was huge. Suddenly, we realized that people had an interest sparked about Loyola and Saint Ignatius himself,” explains Mujika, somewhat amazed, but extremely pleased. 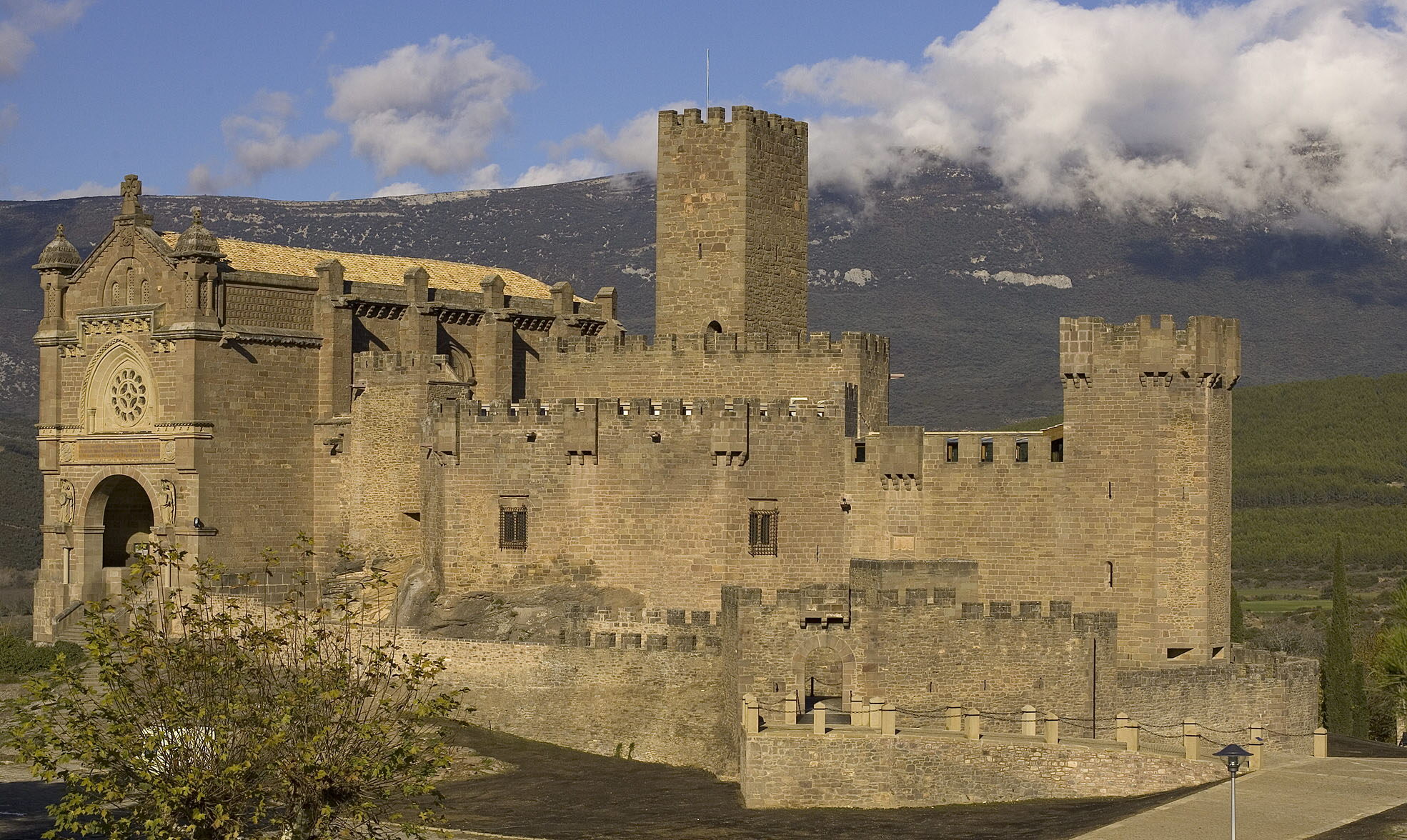 In the same way, the Jesuit priest Antonio Falces, in charge of religious group visits to the Castle of Xavier in Navarre, birthplace of Saint Francis Xavier, asserts that “in the beginning, a lot of media came asking us many things: three television stations, newspapers…they came right away with great interest.”

While it is still early to analyze the impact of the Pope’s appointment with a global perspective both on tourism and economically, this past Easter the first tourist ‘stop’ following the appointment of Pope Francis on March 13, 2013, does stand out. “In the tourist office we noticed that many people came with this motivation, mostly people from nearby because of the short margin of time between his appointment and Holy Week, not permitting much time for organizing travel. But people of Biscay, Araba and Navarre definitely came,” indicated Mujika, referring to Loyola.

The Rector of the Sanctuary of Loyola, Txema Vicente, expressed in similar terms, “During Holy Week, we certainly noticed it substantially. And in the summer we also saw the impact with a 20 to 25% increase from other years.” Vicente explained that there have been many travel agencies that have been in contact with the Sanctuary of Loyola since the appointment of the Pontiff, “More agencies have called us to explore the topic and help organize with more people. We’ve had more calls, more interest, and even people who come by stop to ask questions, because the fact that the Pope is a Jesuit increases interest in Loyola, Saint Ignatius and his history,” said the Rector. The technician of tourism, Inés Cáceres, from the Sanctuary of Arantzazu, in Oñati, Gipuzkoa, said, “It’s true that at Easter we really noticed it, for sure. Many people came to Arantzazu those days for religious reasons.” 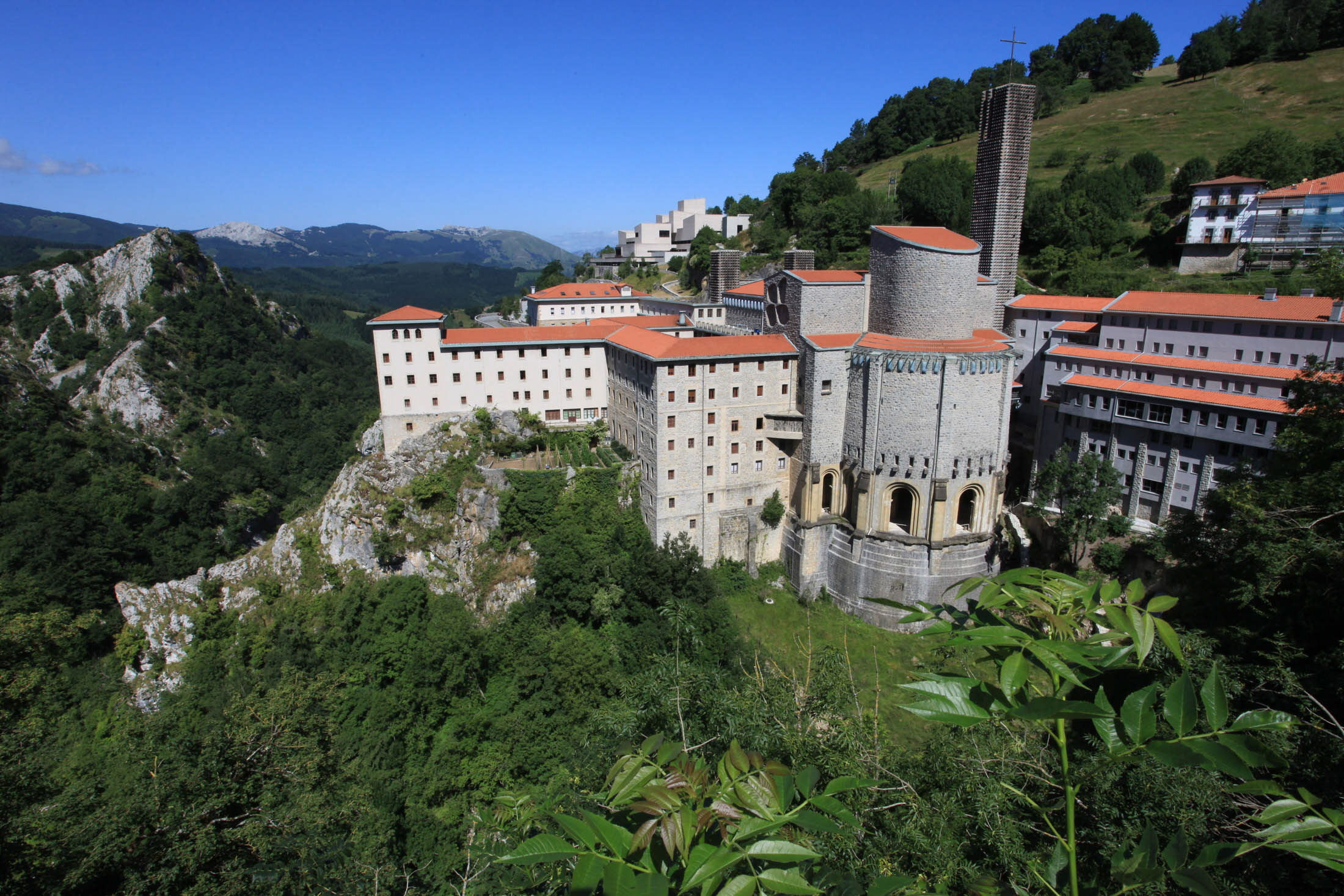 The Jesuit priest at the Castle of Xavier, on the other hand, was a bit more cautious in this respect, “Has there been more interest? Yes. Enthusiasm? Yes. Can you see that enthusiasm? Yes. But, you know, perhaps due to the excitement and the newness of it all…you have to wait. It’s too early to draw generalized conclusions.”

One of the indicators of the influx of tourists is hotel reservations, with the boost seen at the above mentioned Urola Medio Tourist Office. “After Easter, two hoteliers in the region have told us that right around Easter they began to receive reservations from people with the same motivation for July, August and September,” Mujika explains. Asked about the nationalities of those interested, he responds, “There’s a bit of everything; quite a few people from Gipuzkoa and Bizcay, but many from South America too.”

Given the spark of interest in its facilities and its history, at the Sanctuary of Loyola they are planning on creating a tourist video explaining more things about the Society of Jesus. “We’ll see if throughout this year we can offer more items for getting more information out, because we’re seeing that people are requesting it,” says the Rector. He also points out that at the exit of the tour there is a small book store, “Since Francis became Pope, books on the topic are sold out quickly.” 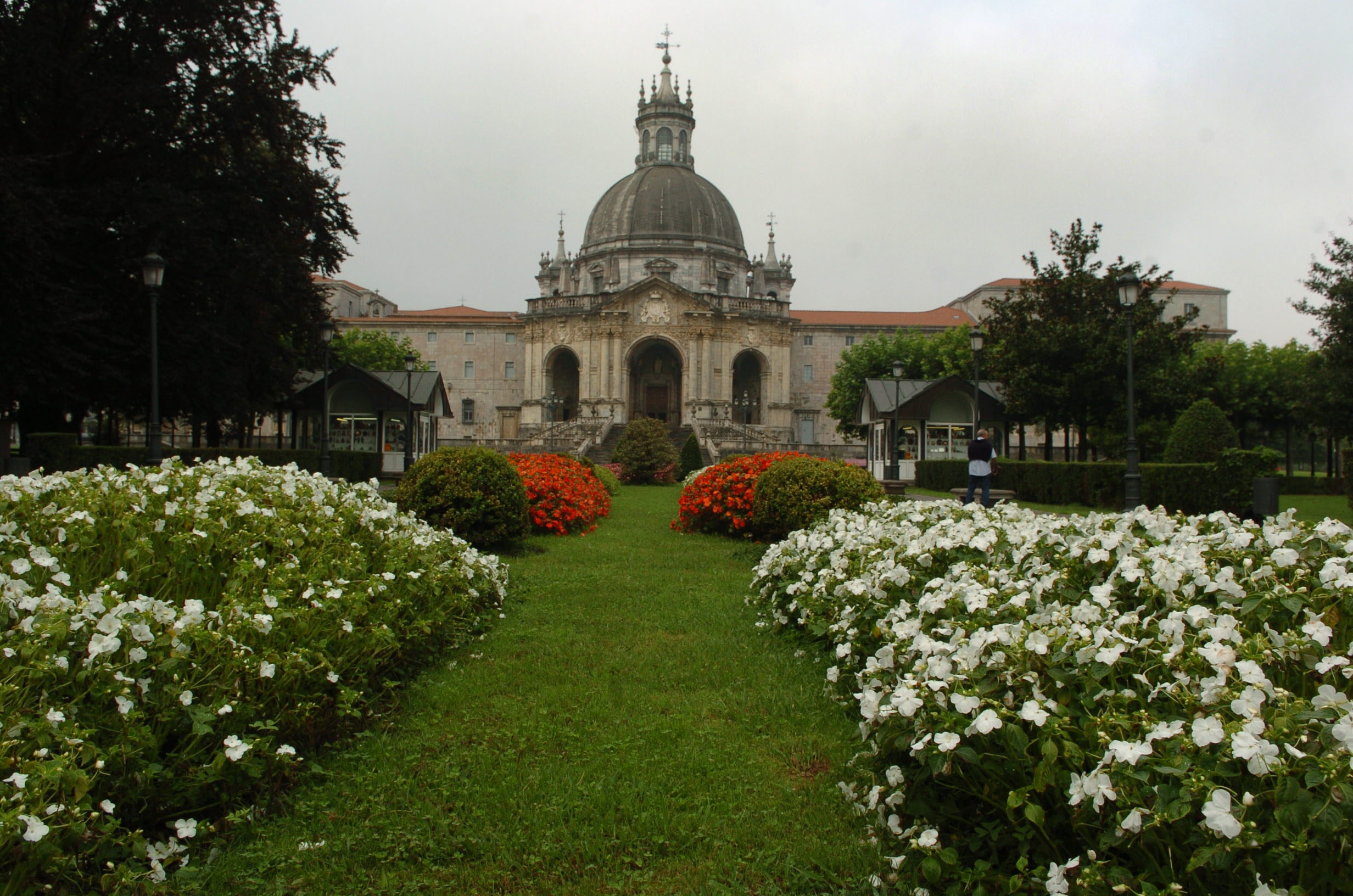 Therefore, all seem to agree that “it’s being felt in Loyola and Azpeitia, the neighboring town. The overall Ignatian religious-tourist route would have to be analyzed worldwide but here locally we have seen that the route between the three temples is seeing a lot of business, through local and international agencies, much more than in past years.” At the Castle of Xavier, on the other hand, “We have noticed a bit of an increase, but not anything extraordinary.”

The most repeated question by the people coming to these shrines is: When will the Pope come to Loyola? “We don’t know. Hopefully very soon,” underscores Mujika. “It would be a natural for the Pope to visit Loyola, the birthplace of Saint Ignatius. We are anticipating it. Right now they are talking about the centenary of Saint Teresa of Ávila coming up in two years, and how there are plans to invite him and propose a possible route. But right now we still don’t know for sure; it’s still pure hypotheses at this point,” Vicente humbly states. “When there is an occasion to come to Spain for whatever reason, being a Jesuit, I think he will want to visit Loyola and Xavier almost certainly,” adds the priest of the Navarre Castle.

“In his first trip to Spain, he will come here. I’m sure.” This is the general opinion kept hush-hush in important circles of this religious environment. Keep in mind, too, that the Pontiff visited the Basilica when he was the Provincial of the Jesuits in Argentina in the 1970s.

The President of the Gipuzkoan Commission of the Bascongada – Royal Society of Friends of the Basque Country, Juan Bautista Mendizabal, mentioned the topic in an article published in the daily newspaper ‘Noticias de Gipuzkoa’ in which he said that “It is clear” that the perfect representation of the ideology of the Pope is “at the parish church of Santa María La Real of Azkoitia,” with Saint Francis of Assisi surrounded by Saint Ignatius of Loyola and Saint Francis Xavier appearing in its altarpiece. “We’ve got this trick up our sleeve if one day he decides to come. We could really sell that. Here we need to make good use of everything!” the tourism manager explains in a humorous tone.

The reactions of visitors are quite surprising at Loyola, “People are commenting a lot about the latest gestures and statements the Pope is making. Many people say that they are coming to Loyola simply to pray for the Pope. All of this is new for us. It’s very surprising and positive,” says Vicente. Falces has spoken briefly along these lines as well, saying that at the Castle of Xavier in Navarre, “some people have come to confess and to say: ‘This Pope has caught my attention and I’m coming back to the church’.” Faith moves mountains, and people, and money.

Irizar: From Ormaiztegi to Five Continents

‘Made in Basque’ Fashion

Be the first to comment on "Will a Jesuit Pope Boost Basque Tourism?"