Advances in nanoscience and nanotechnology are at the heart of technological development of our society nowadays. Our current ability to observe and control matter at the atomic and molecular scale (the nanoscale) will allow, in the next few decades, the design of new objects and the development of more efficient and less expensive manufacturing processes in a great variety of industry sectors. Nanotechnology has the potential to radically increase the level of well-being and transform certain areas of the global economy. 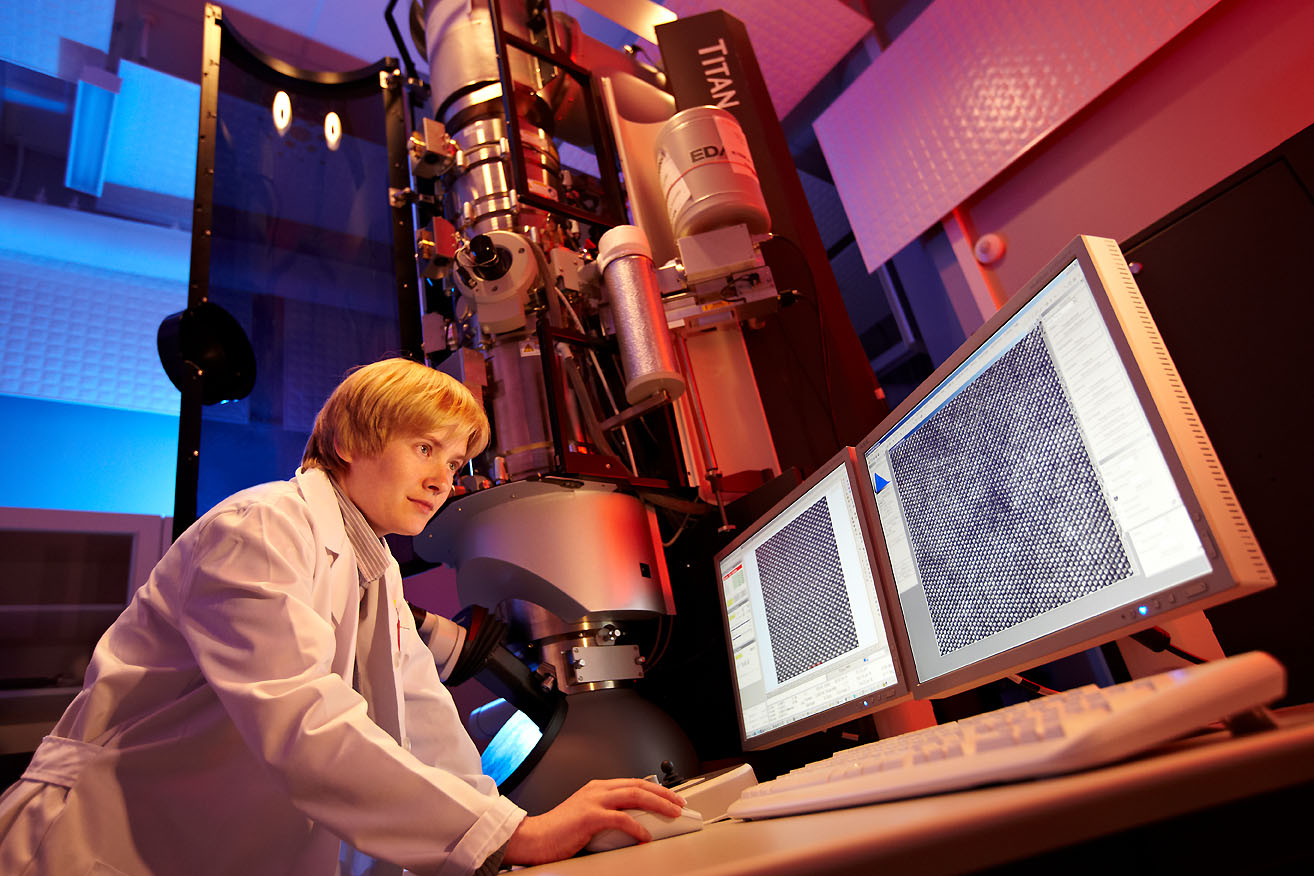 CIC nanoGUNE (www.nanogune.eu), located in San Sebastian (Basque Country), is a Nanoscience Cooperative Research Center created from scratch back in September 2006 with the mission of carrying out world-class nanoscience research, thus contributing to the creation of the necessary conditions for the Basque Country (and humanity, in general) to benefit from a wide range of nanotechnologies: confronting new scientific challenges through cooperation with other research and technological agents worldwide, building bridges that fill the gap between basic science and technology, as well as promoting high-level training and outreach activities.

NanoGUNE was created in the framework of two important initiatives launched by the Department of Industry, Innovation, Trade, and Tourism of the Basque Government. The first one is the so-called nanoBasque strategy, promoted for the development of a new industrial sector in the Basque Country enabled by nanotechnology. The second is a network of Cooperative Research Centers (CIC’s), launched in order to create an effective framework of cooperation in strategic research areas. NanoGUNE’s creation was also partially funded by the Spanish Consolider program, aimed at big projects on the frontiers of science performed by consolidated research groups, expected to lead Spanish science in a given field.

A state-of-the-art infrastructure, properly isolated from external disturbances, and excellent researchers were put together in record time, and, thanks to the effort of a complex working team (composed of experienced architects and engineers), the official opening of nanoGUNE took place on January 30, 2009. Four years later, we have been successful in putting together 9 research groups that are making outstanding scientific contributions (with more than 250 highly-cited ISI publications) in various fields of nanoscience and nanotechnology. The support of the Basque Government, our International Advisory Committee, and the Basque Foundation for Science – Ikerbasque have been crucial in this exciting journey.

We have also succeeded in launching our first start-up company, Graphenea (www.graphenea.com). Located at the nanoGUNE headquarters, Graphenea was launched in April 2010 as a joint venture with private investors with the mission of commercializing high-quality graphene wafers and developing graphene-based technologies. Since then, Graphenea has benefited immensely from our scientific advice, through collaboration with our scientists, and from the infrastructure that is available at nanoGUNE. Nowadays, Graphenea is a worldwide leading company that supplies graphene films to a good number of research institutes, universities, and big corporations such as Nokia, Philips, Nissan, and Canon.

After a launching period, nanoGUNE is now approaching a cruising speed and is placing the Basque Country at the forefront of nanoscience research. A group of nearly 100 professionals from 22 different countries are working together in various fields of nanoscience and nanotechnology. In the framework of our current strategic plan, we are focusing on three main areas of strategic research: nano-bio-hybrid research and technologies, advanced nanoscale characterization methods, and electronic, optical, and magnetic properties of nanostructures and devices.

NanoGUNE’s nine research groups are currently participating in 13 European research projects, and two of our scientists have been awarded the prestigious so-called Starting Grant of the European Research Council (ERC). In addition to this, nine research projects are being funded by the Spanish Government, ten by the Basque Government, and three by the Regional Council of Gipuzkoa. Furthermore, five collaboration projects have been initiated with industrial companies, and we are now in the process of launching two new spin-off companies: one is related to atomic-scale computer simulations, and the second one is related to coatings by atomic-layered deposition.

Being a small center in a small country, we will keep competing and collaborating with many other research laboratories around the world, with the expectation that we will always find the niche for offering something different. This is the big challenge of the small.

“Remonte”: a Modality of Basque Pelota Fighting to Survive

2 Comments on "CIC nanoGUNE: the Big Challenge of the Small"