In a series of articles we will describe the institutional system of the southern Basque Country. In this first one, we shall start by explaining the financial structure and relationship amongst the southern Basque Territories as well as their agreement with the Spanish central administration. 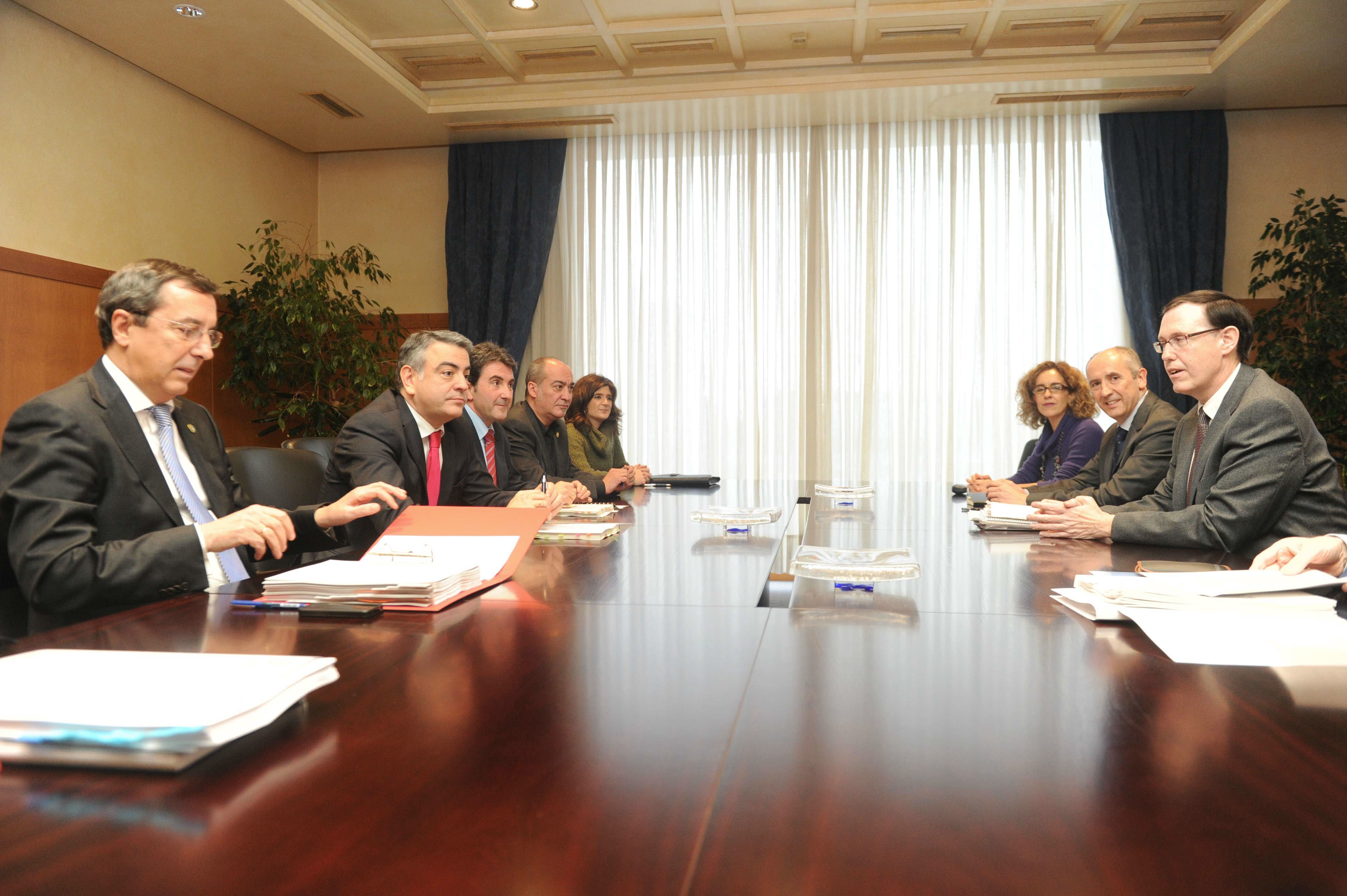 The financial relationship of these two Autonomous Communities with the Spanish central administration is de jure more or less the same, but the internal functioning of these Communities is different because the Autonomous Community of the Basque Country, unlike the Foral Community of Navarre, is formed by 3 territories related to one another through a federal arrangement.

The Economic Agreement endows the Historic Territories with powers to formulate, regulate and collect around 92% of all taxes. After liquidation, each Territorial Government must deliver a part of the revenues collected to the Basque Government who must, in turn, deliver a quantity to the Spanish Treasury.

Thus, the Territory of Gipuzkoa, for instance, distributes its budget (around 4 billion euros over recent years) as follows: around 70% is for the Basque Government (including here the 6.24% ‘cupo’ for the Spanish central state); a further 10% is for the municipalities; and the remaining 19% (excluding financial adjustments: 0.8%) is for the Territorial Government.

This system of distribution whereby the lower level of government (the Territorial Governments) gives to the higher level of government (the Basque Government) almost all the money it has available, makes subsidiarity and decentralization the core of the political structure of the Autonomous Community of the Basque Country, which is reflected not only in its financial structure but, most crucially, in its political structure, as we will have the chance to see in the next series of articles.

TERNUA, A Basque Garment on Top of the World

2 Comments on "The Financial System of the Southern Basque Country"