One of the challenges of being Basque can be figuring out exactly what a Basque is. Is it somebody who speaks Basque? There are a lot of people who don’t but still consider themselves Basque. Are they wrong?

Is a Basque somebody born in the seven provinces of Euskal Herria? That’s not a perfect solution either, because there are many who were born there, whose parents and grandparents were born there, who say they’re Spanish or French, not Basque. By contrast, there are thousands of newcomers to the area who believe they are Basque. The problem with them, as with anyone else who struggles with the question, is that they’re really just giving an opinion. There’s no Basque passport.

It doesn’t get any easier if you are one of the millions who weren’t born in the Basque Country but whose ancestors were and then went somewhere else. I’m one of those. 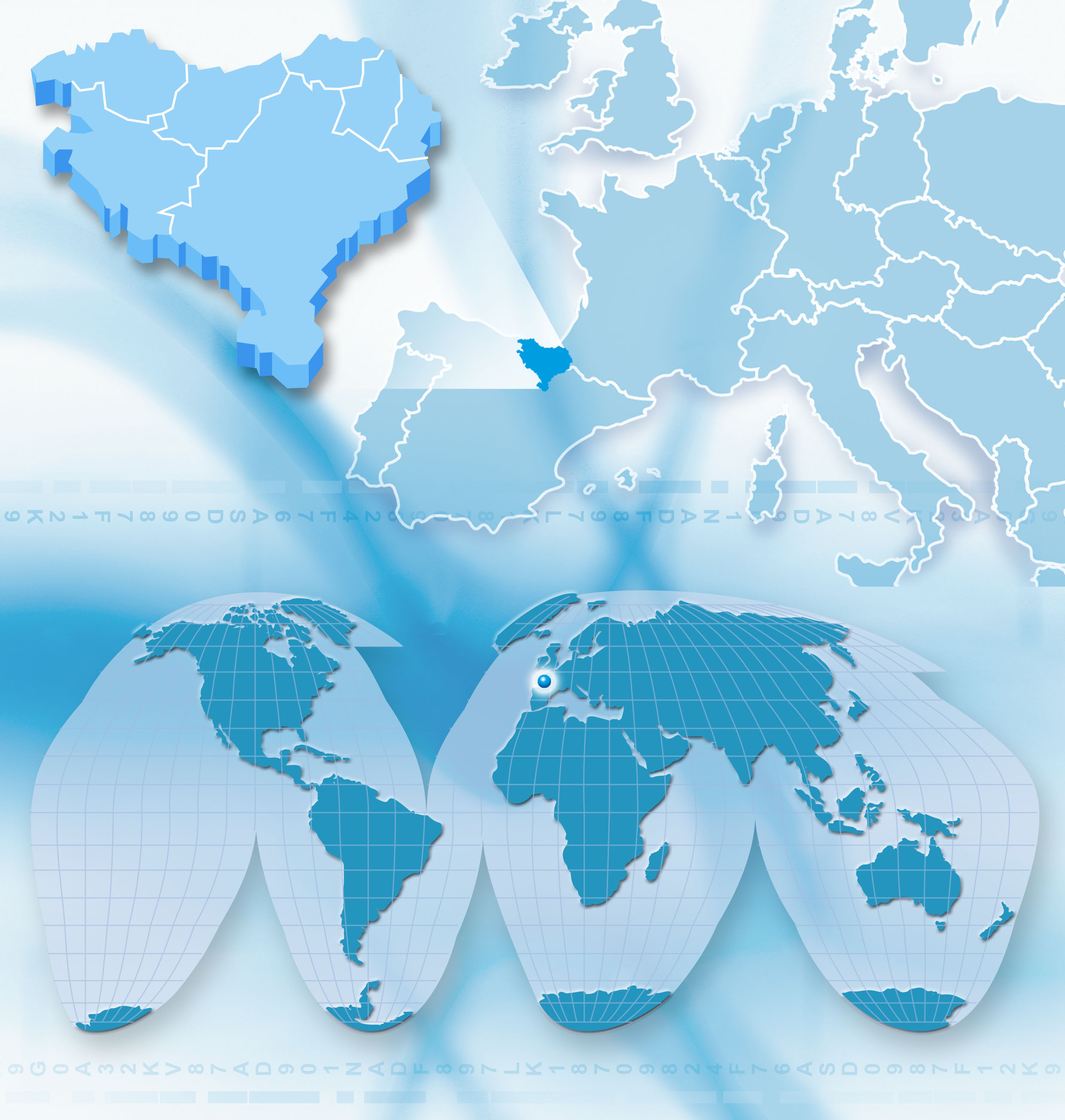 My grandparents were born in Bizkaia. In the early twentieth century they immigrated to Boise, Idaho, which at that time was a small frontier capital with unpaved streets. My mother was born in Boise, where she met my father, who had no Basque heritage but became deeply interested in the Basques and lived in the area for many years. I was born in Boise. I didn’t learn Basque until second grade and still haven’t mastered it. So am I Basque? And can I just declare that on my own? And does it matter that much?

Maybe it doesn’t, but it’s still a question I think about occasionally, including recently as I was re-reading Mark Kurlansky’s fascinating book, The Basque History of the World. Kurlansky is a celebrated author who has published more than two dozen books on an array of subjects, including the cultural impact of 1968, the legendary Jewish baseball player Hank Greenberg, and the history of salt. His 1998 book Cod: A Biography of the Fish That Changed the World won the James Beard Award for excellence in food writing and received favorable reviews from multiple U.S. publications. 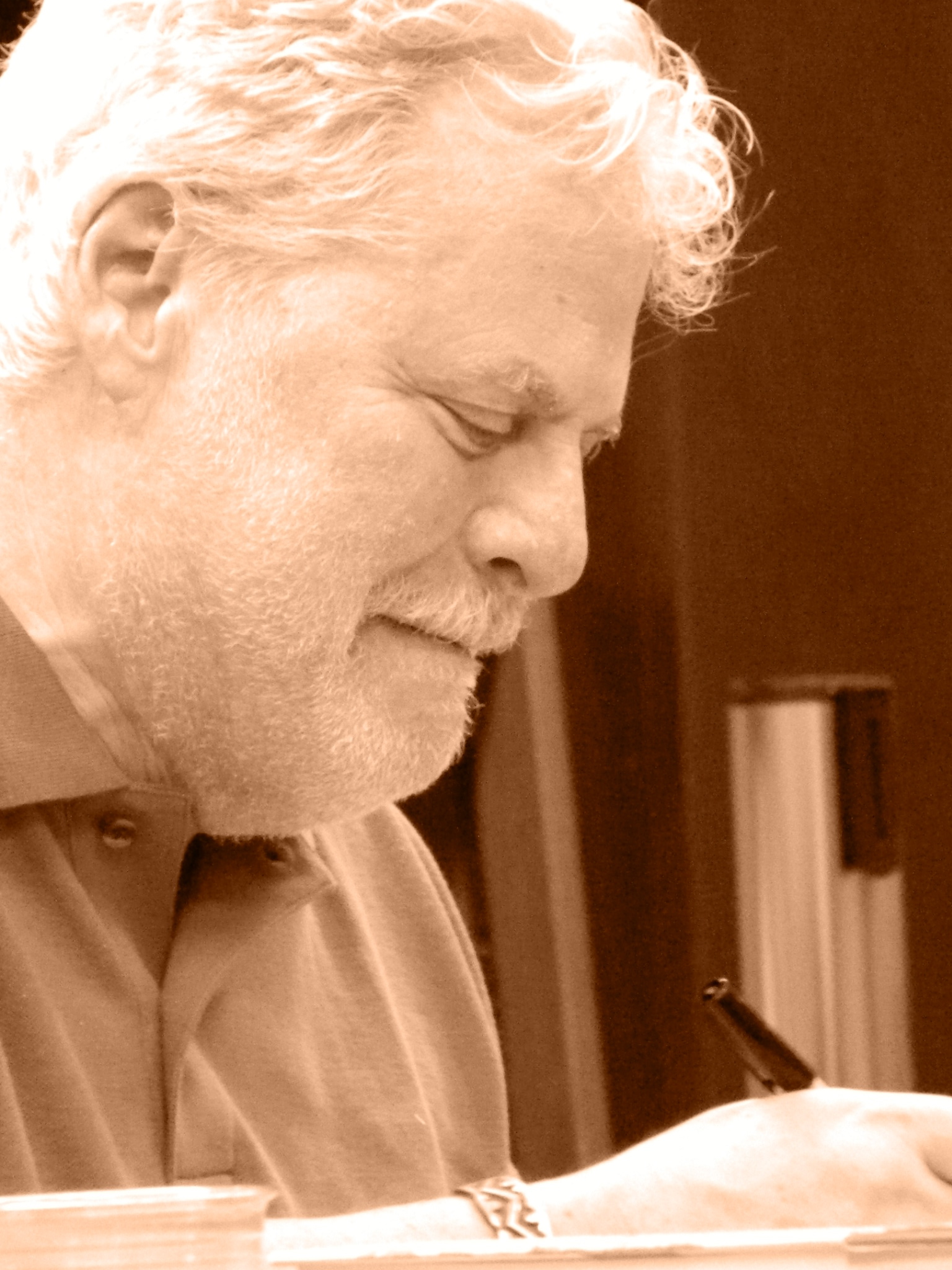 The genius of Kurlansky’s approach is to describe the history of the world strictly from a Basque perspective, from the time of the caves to the construction of the Guggenheim Museum in Bilbao, with hundreds of smaller stories mixed in about what he calls “almost an imagined people.” In this version of history, Basques collide with Queen Isabella, Cervantes, the Vikings, Adam Smith, Columbus, Hemingway, Napoleon, Marx, Cortes, John Adams, Shakespeare, Victor Hugo, Mussolini, Franklin Roosevelt, Charles de Gaulle, Dwight Eisenhower, Hitler, Picasso, Henry Kissinger, and dozens of others.

As Kurlansky tells the story, Basques evolve from how they are often presented an anomaly in the course of history, like an artifact that’s been isolated underground for centuries and then dug up — to being central players in history, struggling through the many changes and challenges the centuries brought and yet somehow surviving. “The singular remarkable fact about Basques”, Kurlansky writes, “is that they still exist,” and that’s a thesis he supports repeatedly. He marches through the millennia, describing how Basque existence was threatened by the Carthaginians, Romans, Celts, Visigoths, Muslims, the Spanish monarchs, the industrial revolution, and the Franco dictatorship. He shows how they managed to adapt without adapting too much, how they preserved an identity recognized around the world today by journalists, academics, food connoisseurs, artists, linguists, the European Union, the United States, and even the Spanish Constitution.

Kurlansky doesn’t see that going anytime soon. As Dr. John Ysursa says, “Kurlansky is an optimist” about Basques. Dr. Ysursa, director of the Basque Studies Consortium at Boise State University, teaches a workshop on the The Basque History of the World, in which students are asked to write a paper on whether they agree or disagree with this conclusion by Kurlansky: “There may not be a France or Spain in 1,000 years of even 500 years, but there will still be Basques.”

That’s a bold statement, and I’m not sure I agree. But since I’m not enrolled in Dr. Ysursa’s course and don’t have to write the paper, I took the easy route and just asked the author for his explanation, which he kindly provided: 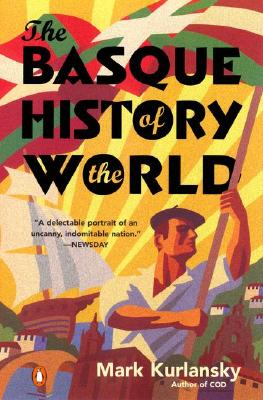 “If the Basques were going to disappear it would have happened by now. It hasn’t because of a singular determination to survive. This has always been approached in a very pragmatic way, a great willingness to make concessions and compromises. A Basque doesn’t have to marry a Basque or wear a beret or dance Basque dances. A Basque doesn’t have to live in Euskal Herria.

About the only thing that can’t be compromised is the language. As long as there are people who speak Basque there are Basques. Today, though the numbers are small, Euskara is not considered one of the many endangered languages. Languages are dying every month, at an alarming rate, but those who monitor this phenomenon do not consider Euskara one of the languages likely to disappear. This shows the incredible resolve of Basques to survive”.

Kurlansky’s excellent book doesn’t answer the question of what a Basque is, but it provides a context for understanding why people like me think the question is worth asking in the first place, and why our kids will probably think so too. Wherever you are, you belong to something that’s been around for a very long time, that came close to extinction many times, and yet is still there. He places Basques in the course of human history and makes them matter. In the Basque Country, there are still Roman bridges standing. One elderly Basque man told me that his grandfather took him to one of those bridges, and said that while he should admire its standing after all those centuries, he should remember that the Romans are gone but Basques are still here.

CIC nanoGUNE: the Big Challenge of the Small

Basques from the Southern Basque Region and the First World War: an Opportunity for Growth

14 Comments on "An Essential Basque History, Written by a Non-Basque"