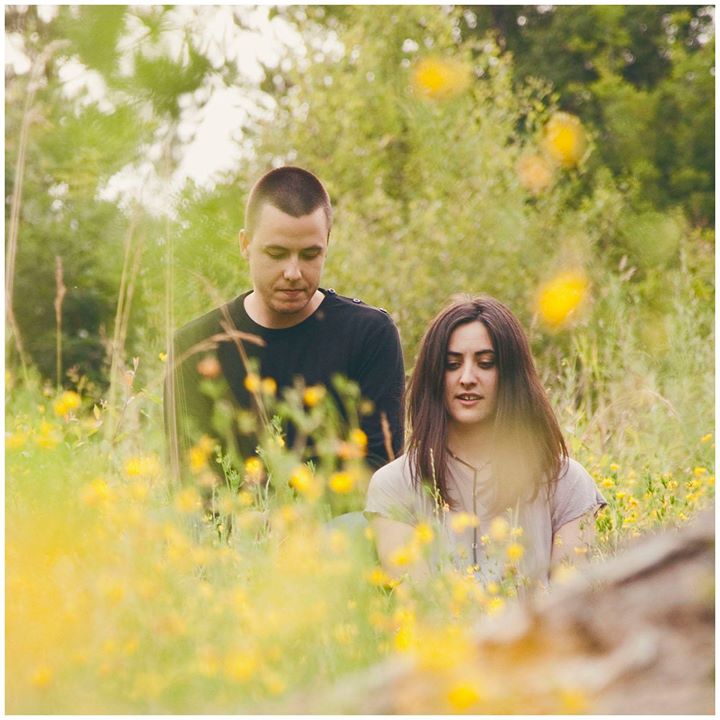 In recent years, folk music has strongly re-emerged in the Basque Country, above all in the province of Gipuzkoa. There is something for everyone, from heterodox examples like Mursego, ranging all the way to the traditional Basque-North American of Lou Topet, to the Indie touch of John Berkhout and Napoka Iria, among others.

The young duo of Elgoibar composed of Miren Narbaiza (vocals and guitar) and Ander Mujika (guitar and accompanying vocals) is the most delicate and atmospheric of all of them. Their second album, “Arnasten Ikasteko berriz” (Learning how to breathe again) (2013), recorded in Sara (a town of the Northern Basque Country), is drenched with all kinds of sensations transmitting a melancholy shade to their music which, in some way, ends up connecting with the deepest of Basque roots. 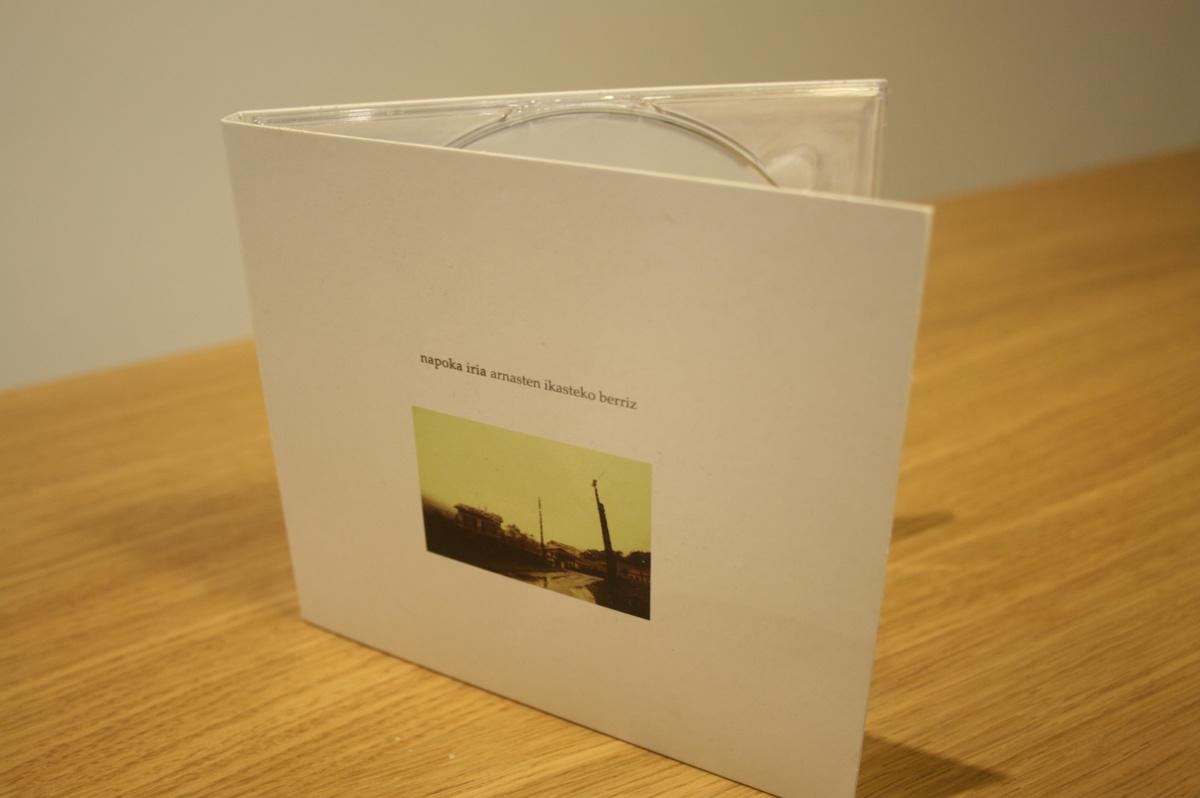 A good example of this is “Ibiltzeko gertu”, (Ready for walking) a slow and beautiful acoustic song featuring a video of accompaniment that perfectly captures the urban and rural Basque landscapes, almost as if we were in a promotional video for the country. From darkness to sunshine, from gray buildings to exploding waves in the Cantabrian Sea. Beautiful and naked at the same time. Napoka Iria in its purest form.

The album can be purchased through the group´s Bandcamp service.