When talking about the Basque economy as a whole, meaning the economy of Euskal Herria´s seven territories, we soon realize that the actual political and administrative division has a direct impact on the information available about our economy. The Basque population being 3.1 million, 0.3 million are legally French (the provinces of Behe Nafarroa, Lapurdi, and Zuberoa, the so-called Iparralde or Northern Basque Country), while the rest are Spanish, divided into two autonomous regions: Navarre (0.7 million) and the Autonomous Community of the Basque Country, often referred to as Euskadi (including the provinces of Araba, Bizkaia and Gipuzkoa), home to 2.1 million people. 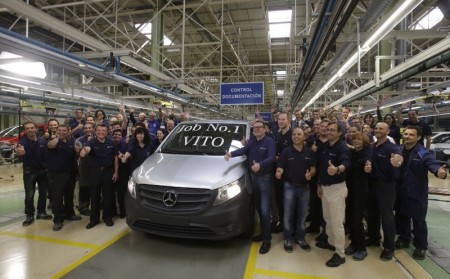 There isn´t much economic information strictly relative to the Basque territory under French law, given that for the time being, it does not have legal recognized status from the republic. The Chamber of Commerce of Baiona or the French National Institute of Statistics and Economic Studies are the main partial sources.

As for the territories under Spanish control, Navarre and the Autonomous Community have their own statistical and are also analyzed under the common frame of the Spanish National Institute of Statistics. So, for a general scope on the Basque economy, it´s good to know about Gaindegia, a crowdfunded, private observatory, being the only one with a true national scope, whose information is also available in English. 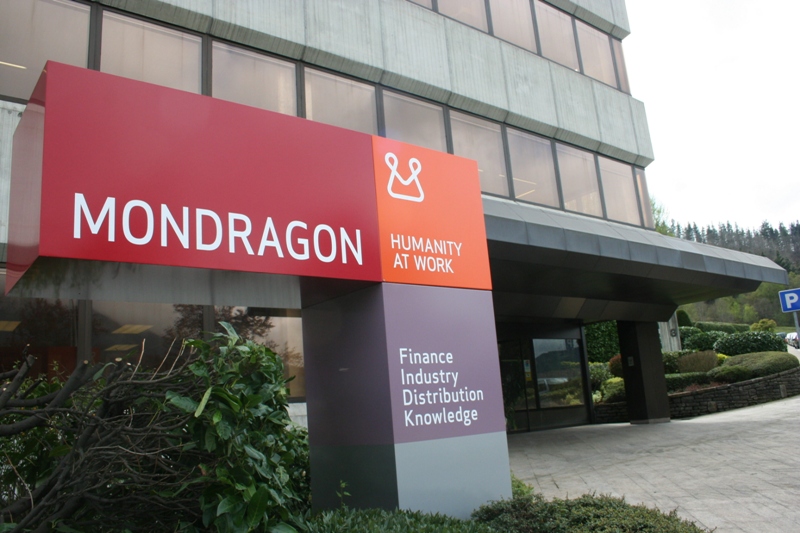 Mondragon Corporation is one of the large Basque economic powerhouses. El Diario Vasco

So we are talking about a territory the size of New Jersey (ranked 47th in size among the 50 US states), with a population similar to that of Iowa and a density of 149 inhabitants per square kilometer (a bit higher than Florida´s and lower than New York State´s). Basque Country´s GDP per capita was estimated at 30,009 euros per capita for 2013 in PPP), higher than the UE-28 average (25,700) but far from the US average (39,800). This relatively rich economy is a modern service-based economy, but with an important manufacturing tradition and weight, especially in the territory under Spanish rule: 25% of Navarre’s GDP comes from manufacturing, and so that 21% of Autonomous Community´s, which counts for 90% of the Basque population. Tool-machines, transport and car industry exports, as well as energy equipment account for most of Basque exports.

Unlike Iparralde (the Northern Basque Country), Navarre and the  Autonomous Community (often referred to as Hegoalde, the South side) have a special fiscal status, with some autonomy that allows them to set and raise their own taxes, subject to keeping their overall tax burden similar to that of Spain´s. This allows these parts of the Basque Country to manage public services (education and health among them), while paying a yearly amount for the competences that the Spanish state keeps to itself and contributing partially to solidarity with the rest of the state. The cooperative experience of Mondragon is one of the main contributions of the Basque economy to the world. 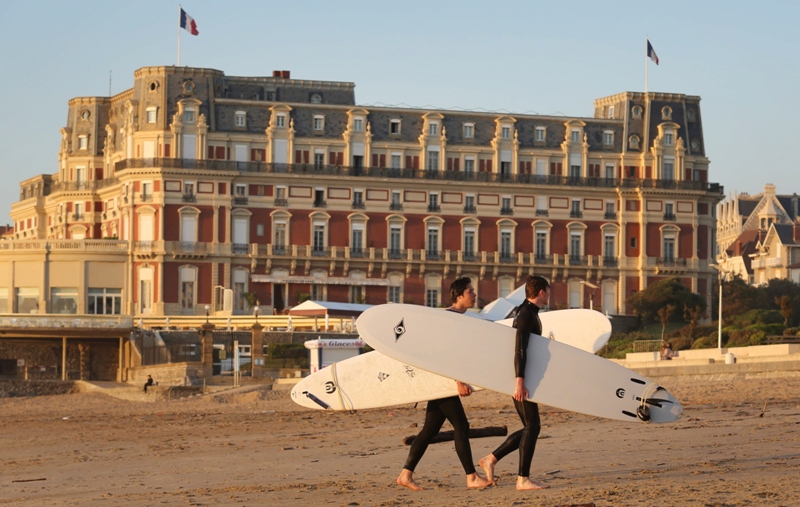 Tourism accounts for over 6% of Basque GDP, with 4.5 million visitors and over 8 million overnight stays a year. 90% visit the sea side (Gipuzkoa, Bizkaia and Lapurdi), as well as the main inland cities (mainly Iruñea-Pamplona, Vitoria-Gasteiz and Donibane Garazi-Saint Jean Pied de Port). Almost 900,000 of the visitors go to Iparralde (80% of them being French), the Pays Basque in French (Iparralde, the North side) being very dependent on tourism.

After the global financial crisis, unemployment has recently fallen under the figure of 200,000, slightly under 14% of active population, with a growth rate around 3% in 2015. Although the figures are high in international comparative terms, it is the Spanish labor market regulation that applies in Hegoalde and Spanish unemployment is some 10 points higher. Total Basque employment is some 100,000 below the maximum of 2007 and, nowadays, 20% of the people under 18 are either in poverty or near social exclusion. So it seems clear that the crisis is not over yet, and some big challenges remain. I will point out three of them: 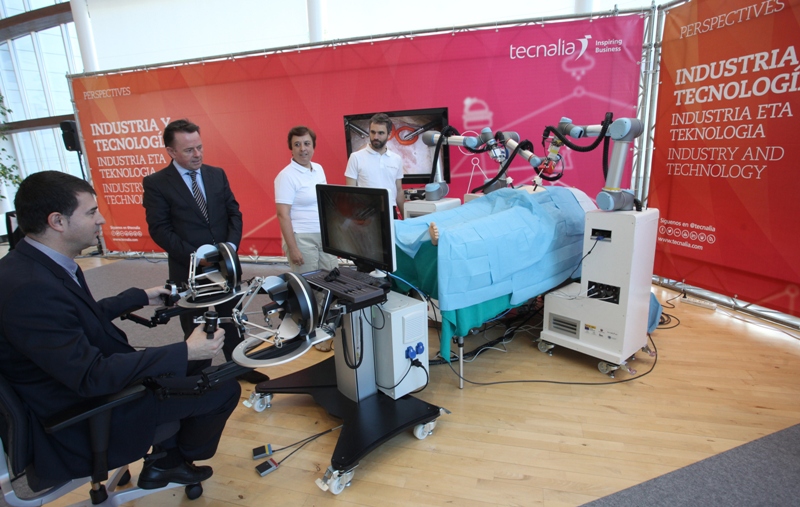 Basque commitment to research and innovation is seen in projects like Tecnalia. El Diario Vasco

The digital revolution and ICTs (Information and Communications Tecnologies) are here while most of the Basque manufacturing is considered medium or low-medium technology (risking delocalization), in a context where R+D+I expenses (slightly over 2% in the Basque Country) are well under that of the best European benchmarks. The average size of Basque companies is still quite small and last, but not least, the demographic challenge: with 9.7 births for every 1,000 inhabitants (vs 12.6 in the US) and with 20% of the population being over 65 years old (vs 14.1% in the US), under current trends, by 2030 the Basque Country will add up more people over 85, than youngsters under 10. Making that economy a dynamic one won´t be easy.

Be the first to comment on "How Is the Basque Economy Doing?"