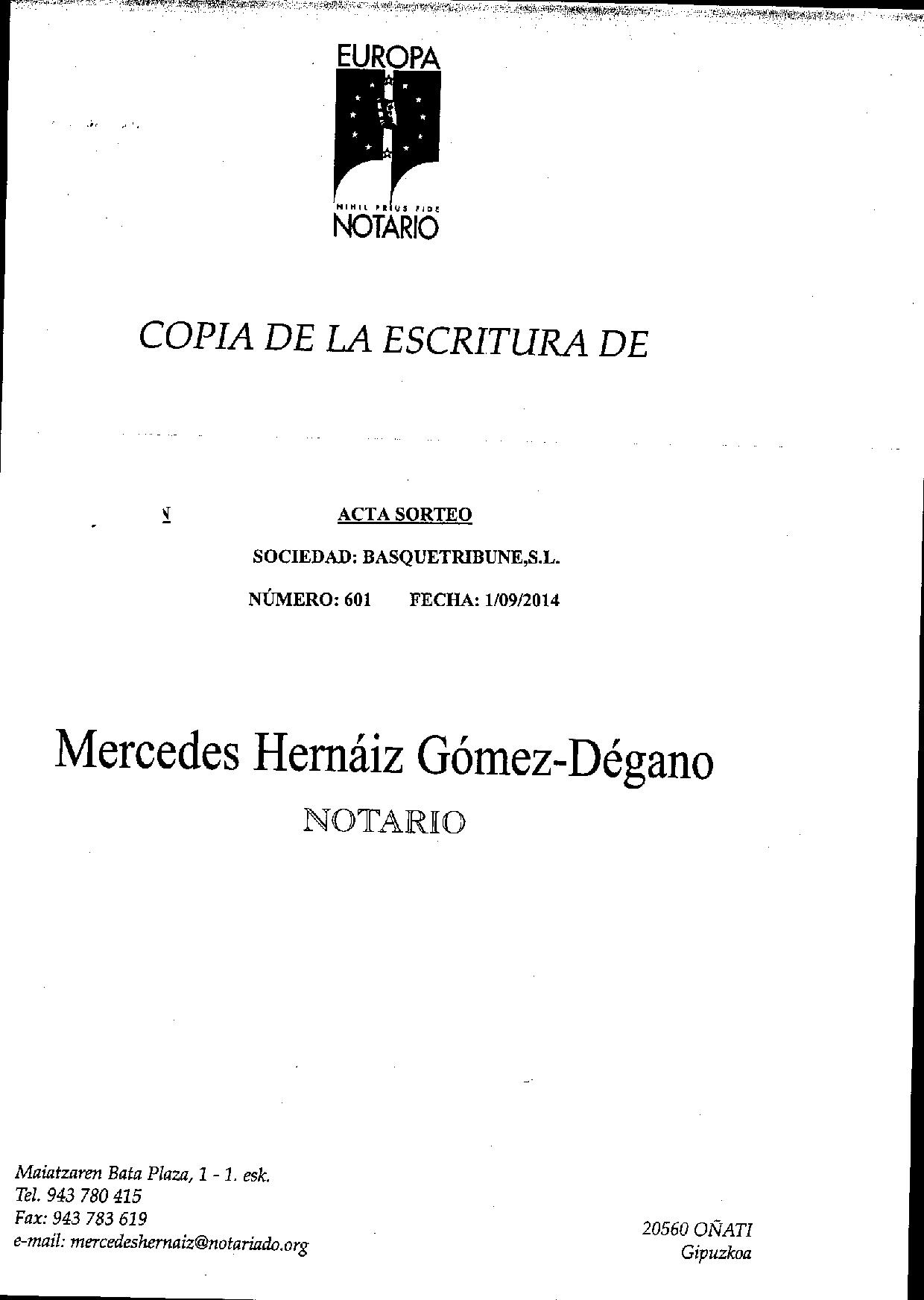 Cover of the drawing records

As we announced, the drawing for the Basque Tribune promotion between all participating readers during the past months took place at the Public Notary office of Ms. Mercedes Hernáiz Gómez-Dégano on September 1st.

The prize goes to Joxeba Agirre, a Basque who has been living in Slovakia since 2006, in the town of Banska Bystrica.

According to Mr. Aguirre in the video that he sent us, Basque Tribune has been helpful to him for explaining issues about the Basque Country in this central European country. 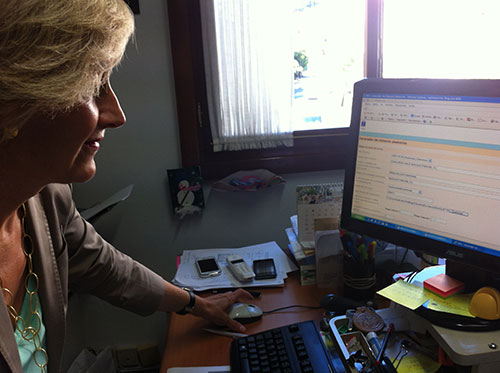 We congratulate the winner and thank all readers who participated in the promotion with donations. The next promotion for our readers will involve a drawing of a work of art by a Basque artist. We´ll let you know about it very soon.