The next municipal elections in the Northern Basque Country will take place, as in the rest of the French territory, March 23 and 30 of 2014. The City Council members will be elected through direct universal suffrage by French (and European Community) voters registered on electoral lists. The method of counting will vary depending on the size of the municipality since the electoral system combines the majority counting in two rounds and proportional counting. In the first round, the most voted ballot will get 50% of the seats, while the other ballots will split the remaining seats, provided they have reached 5% of the votes. In the event that there is a second round, only ballots which have received 10% of the expressed votes will be authorized to remain. They can even merge with ballots that have been voted in, with at least 5% of the votes. In this case, the distribution of seats will take place as in the first round. In both cases, the City Council members who are elected for a 6-year term, will elect the Mayor and his or her team members. 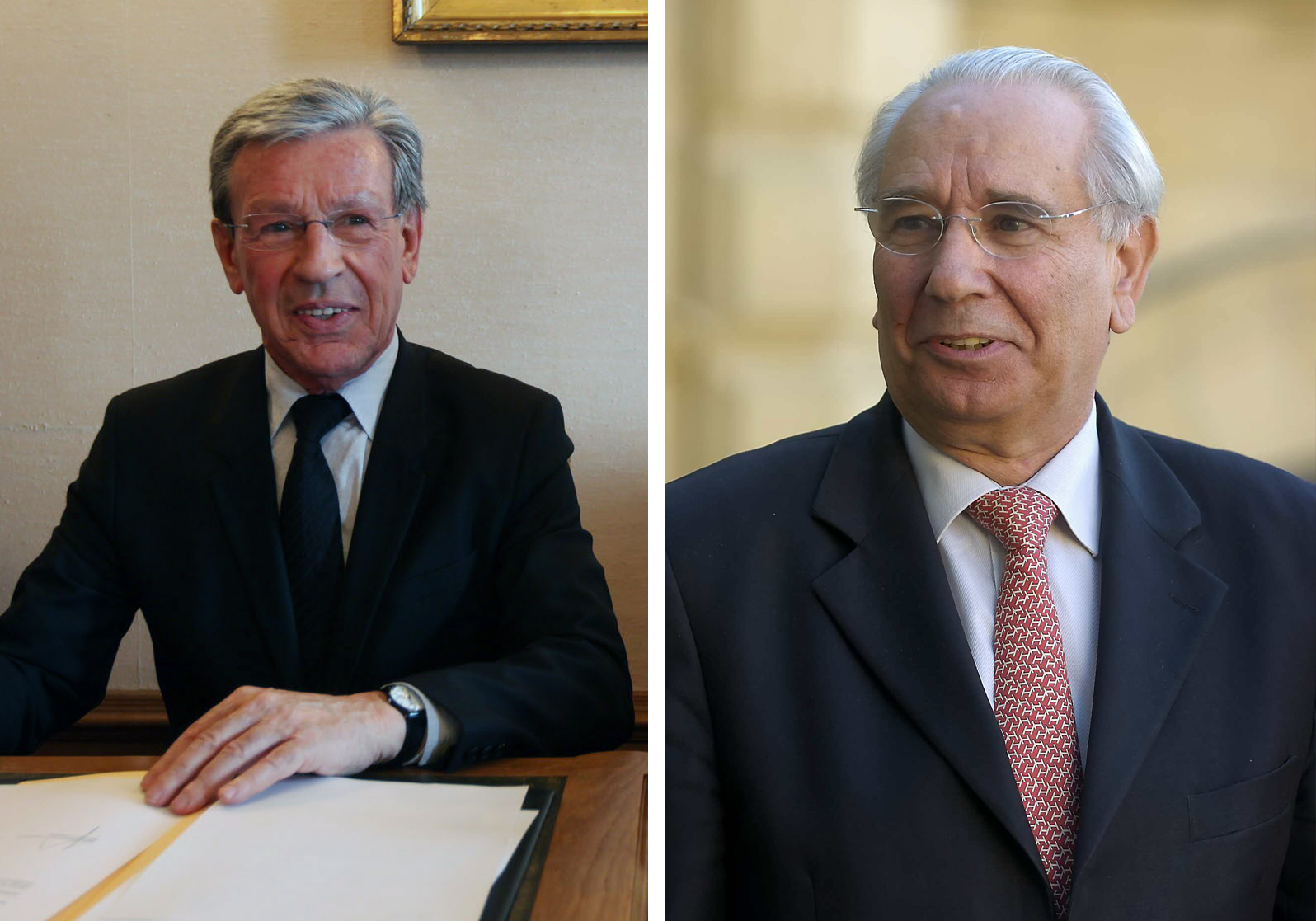 Mayors of Bayonne and Biarritz, Jean Grenet and Didier Borotra, are not running for re-election | Photo: EL DIARIOVASCO

It should be stressed that the electoral law has been amended recently thanks to the adoption of the law of May 17, 2013. According to this law, ballot counting, reserved until then to municipalities of more than 3,500 inhabitants, will now be applied to cities with more than 1,000 inhabitants. For these municipalities, City Council members will be elected by proportional ballot counting, in two rounds, with a majority bonus awarded to the ballot in first position. In addition, ballots must be composed of as many women as men, with obligatory alternation. The electoral law change especially affects the inland municipalities of the Northern Basque Country since most of the municipalities of Lower Navarre and Zuberoa do not exceed 3,500 inhabitants. This change will oblige the first names on the ballots to attract the best candidates and to propose open ballots. It will increase the coherence and consistency of the municipal teams, and will prevent the excessive personalization of the scrutiny.

This scrutiny will take place in a context marked by three important events whose electoral consequences are hardly predictable. On the one hand, they will be the first elections after the refusal by the French Government to the request, supported by all the political groups from the Basque Nationalist left (Sortu) to the French Republican right (UMP), a territorial collectivity which had the powers of a French Department to which 8 additional competencies would be added. It will be interesting to see to what extent Basque Nationalist parties and candidates will end up benefiting by disgruntled citizens and to what extent this rejection will have an electoral translation. On the other hand, these elections will be the first since the victory of the left in general and the Socialist Party in particular in presidential and legislative elections. Applied budget cuts, the increase in the tax burden and the inability of the French Government to generate economic growth and to decrease unemployment will end up diminishing popular support of candidates on the left and above all of PS. Finally, that scrutiny will mark a true generational renewal in some of the major municipalities of the Northern Basque Country, where, neither Jean Grenet, Mayor of Bayonne, nor Didier Borotra, Mayor of Biarritz, will be running for re-election; and the participation of Michelle Alliot-Marie in Saint-Jean-de–Luz is uncertain. 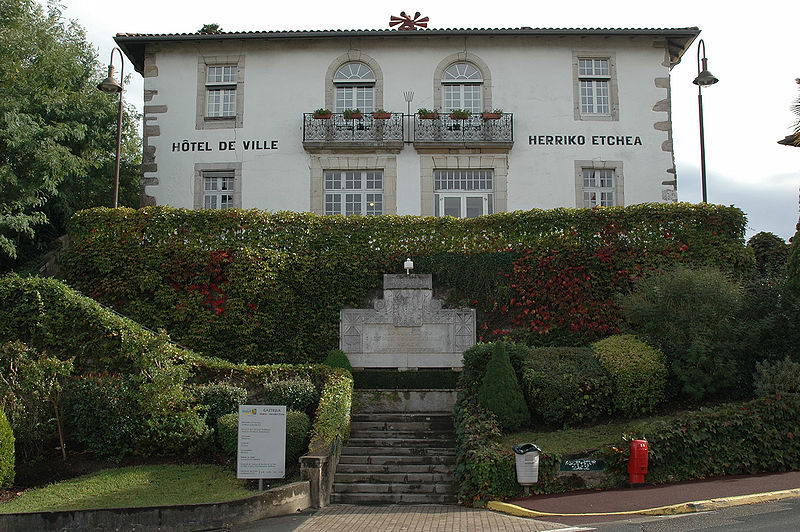 Ustaritze City Hall, in the province of Lapurdi | Photo: WIKIPEDIA

These elections will represent a challenge for Basque Nationalist parties and candidates, knowing that they are elections in which typically, they get their best results. Appearing on Nationalist-only ballots, on open ballots or merging with other ballots in the face of the second round, they must increase the number of Mayors and City Council members, in addition to signing government agreements, if they want to influence the public policies implemented by the different City Councils.

The Institutionalization of the Northern Basque Country